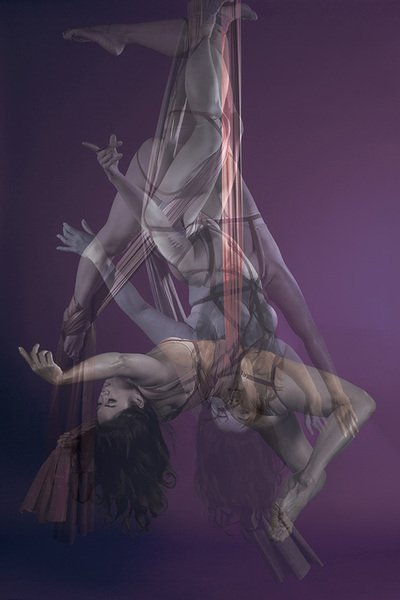 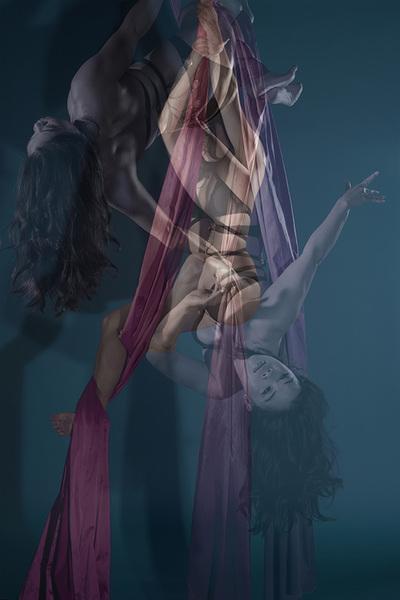 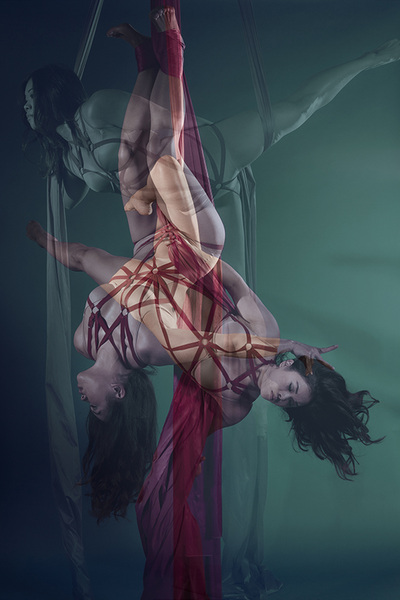 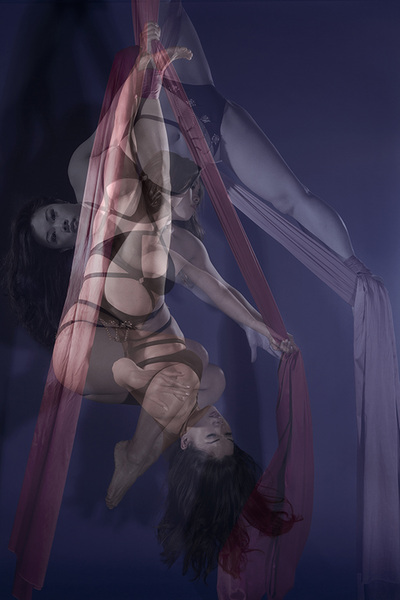 I was asked to shoot a photo story for 'Vinylhead' as part of a special issue of COCK No.7, an underground London zine. On the day neither of our models turned up for the shoot, so we got creative-between the art director of the magazine, the guy who was inhabiting the squat we were shooting in and myself we put the shoot together, and made the images below. 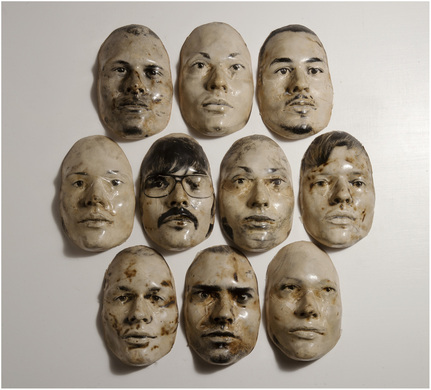 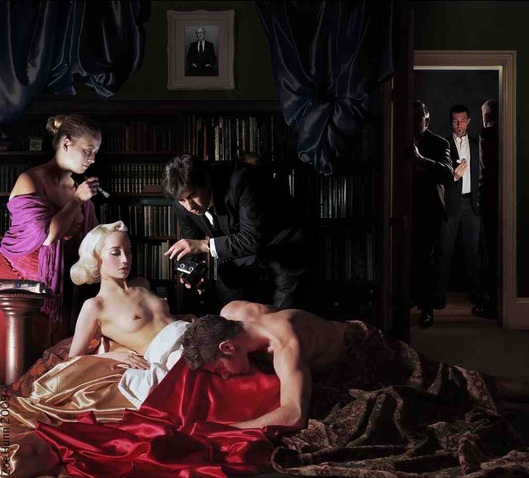 Based upon the original painting
by Peter Paul Rubens